Whale Watching off the Coast of Newfoundland | Guest Post 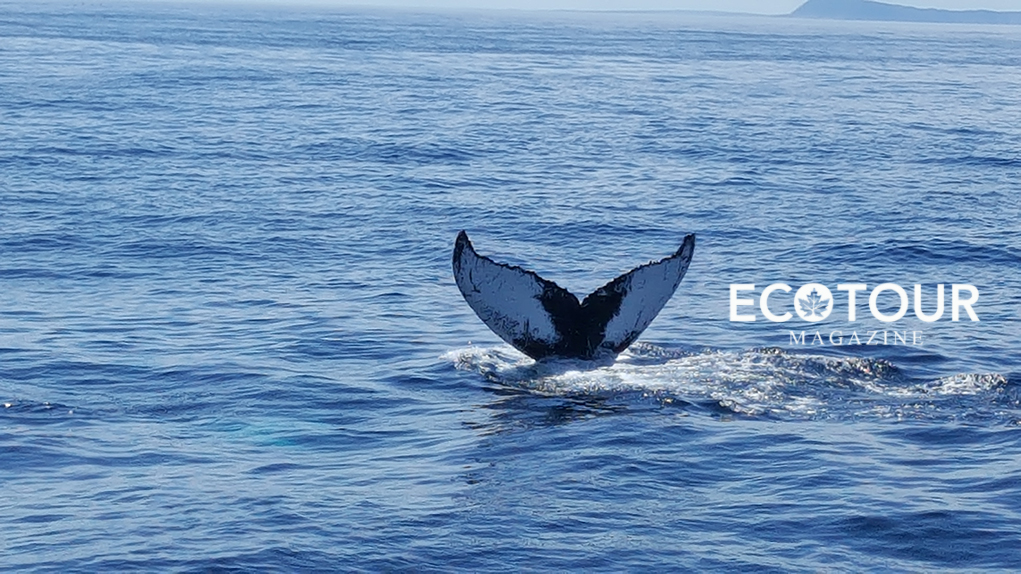 “It was just fabulous, all of it. Our guide, the scenery, the birds, the whales. Especially the whales.”

That’s Laurel S. who spoke to me recently about her Newfoundland whale watching July 2017 tour of the Avalon Peninsula. 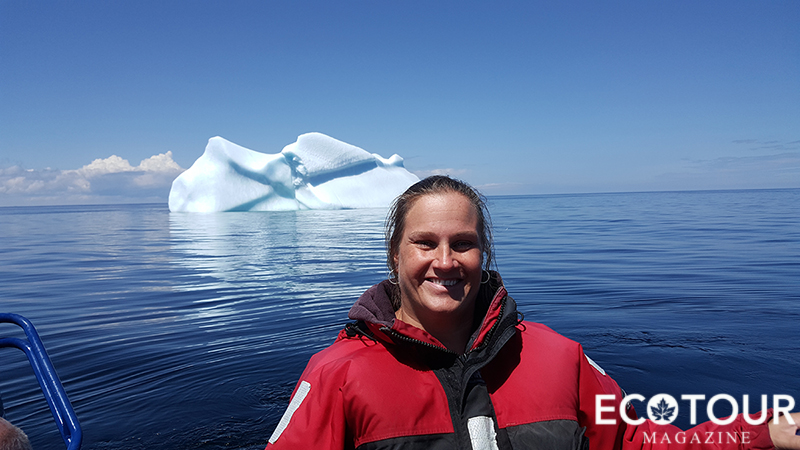 The married mother of two from Florida was a first-time visitor to Newfoundland. Wildland Tours of St. John’s provided the nature-themed itinerary. EcoTourLinQ.com and Comfort Hotels International co-sponsored Laurel’s trip following a giveaway promotion. Laurel joined a small group of other newcomers, including a couple from Calgary, two men from the UK, and a woman from far-away Australia. 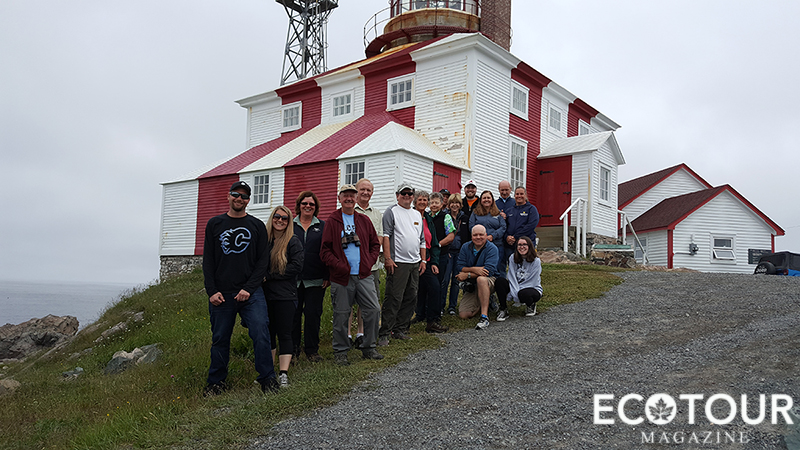 The tour-takers were curious about everything they saw – from the wildflowers in open fields – to the red rock coastal cliffs – to the passing icebergs and the ocean water temperatures. They enjoyed walking around Salmonier Nature Park, observing rescued wild creatures such as Snowy owls, mink, caribou, and red and Arctic foxes. 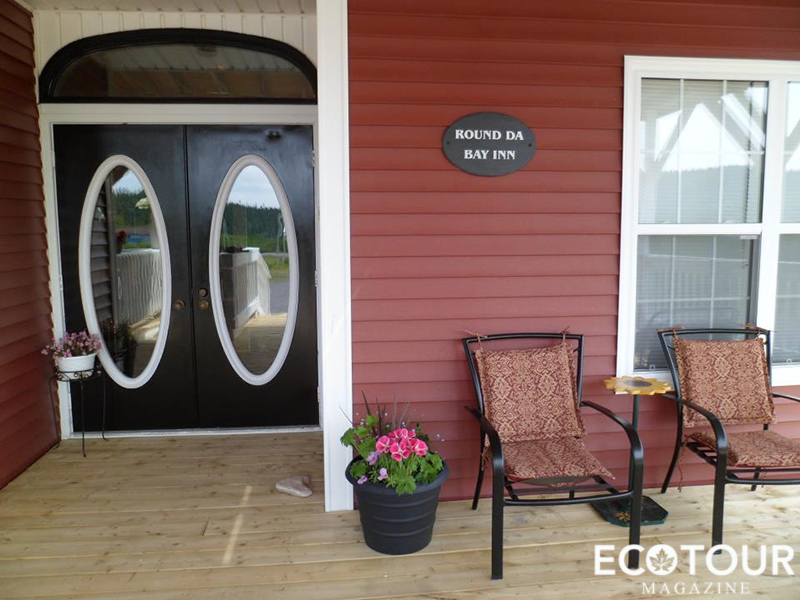 But nothing quite compared to Newfoundland whale watching where the group saw Humpback whales around Witless Bay.

“I’ve seen these whales ONLY in pictures before,” Laurel told me. 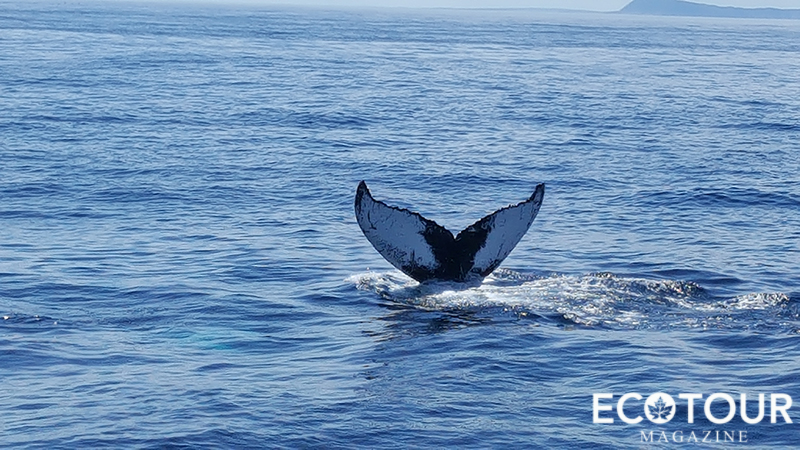 “But to see them for myself up close – it’s thrilling!”

“I learned a lot about them, such as you can identify individuals by the markings on their tails. I could sit in the zodiac and watch them all day long, I enjoyed it so much.”

Heading west and north the next day, the group once again opted for off-the-coast Newfoundland whale watching. They set off from King’s Cove and traveled well into the Atlantic Ocean. Then – there was a big surprise. 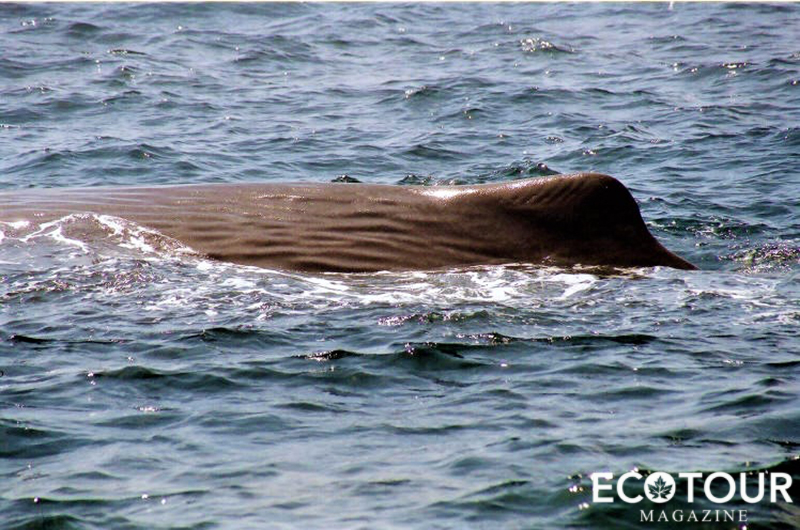 “We got to see sperm whales!” Laurel exclaimed.

Sperm whales are deep divers, and they can hold their breath underwater for 2-hours or more – so to see them is quite unusual” Darrel, Laurel’s guide explained. “The humpbacks are different and can’t stay underwater that long. They have to come up for air a lot more often,” Darrel added. 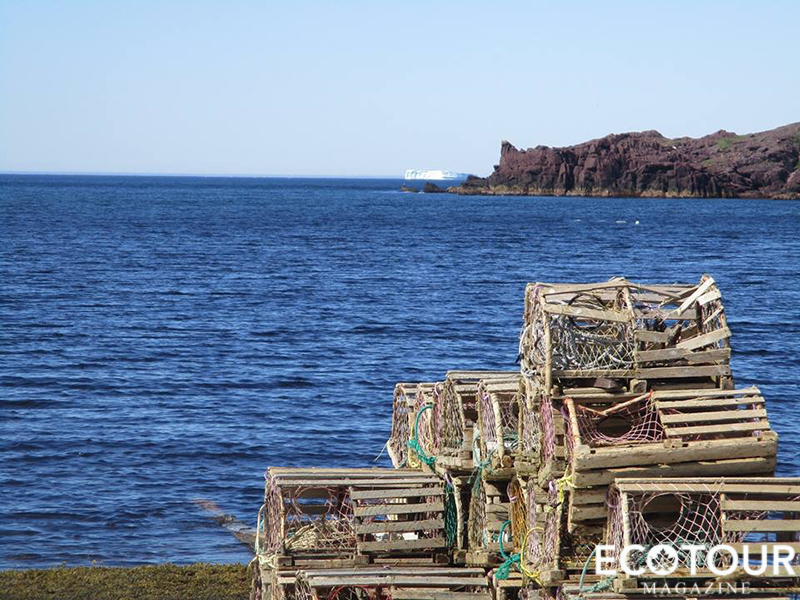 “I couldn’t believe how clear and blue the water was,” Laurel remarked. “You could see how big these Sperm whales were, and see their entire backs along the water’s surface.”

Days in the field were followed by dinners of fried cod’s tongue, fish ‘n chips, a bit of partridge berry jam, and cocktails made with Screech rum. Laurel liked everything she tried. She even bought a bottle of Screech to bring home. 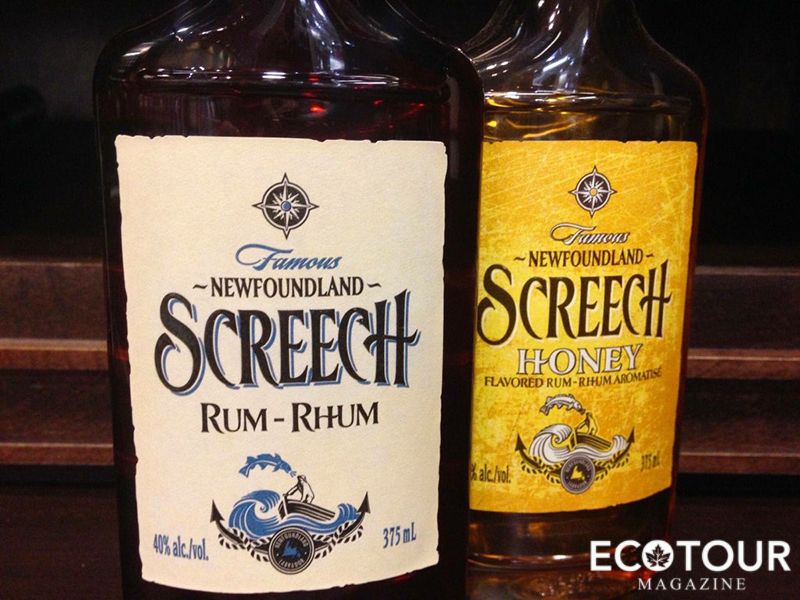 “A few mentioned they had taken ‘self-guided’ nature tours in the past, but now they would only sign up for ‘guided’ tours,” she replied. “When you have a fantastic local expert like Darrell giving you the finer details and answering all of your questions, it really makes a big difference in your experience.” 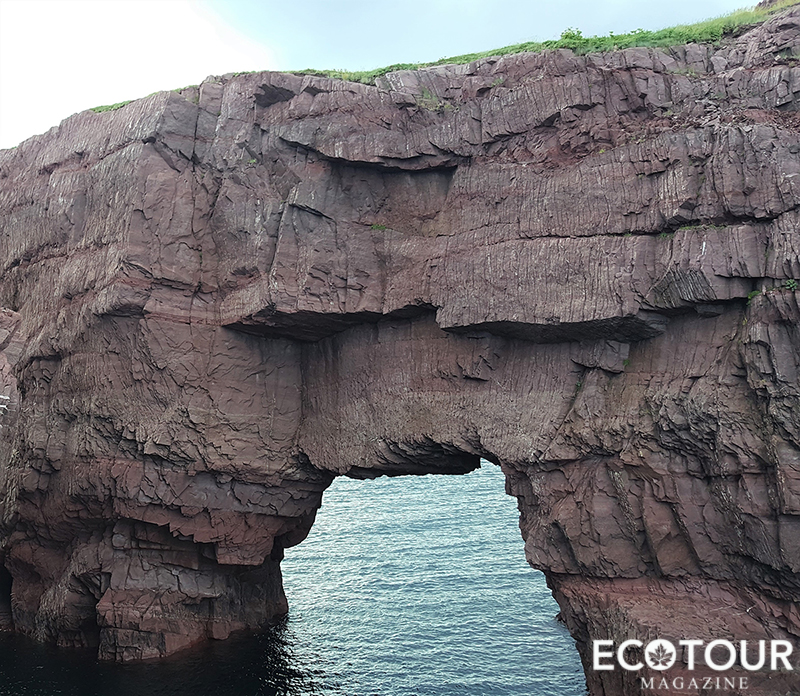 Would she return some day to Canada to see other parts of Newfoundland and Labrador? Or to visit other provinces?

“Sure! But first I might actually go back to the places on this tour – so that I can visit them again and stay a bit longer.”

“Since Florida is a favorite vacation destination for many Canadians, do you think more Floridians should return the favour and visit Canada?” I teased.

“Oh, absolutely. It’s so very different up there!”

Notes from the Author

For the benefit of ecotourism business owners, I think there are two takeaway lessons here that I would like to add:

1. Knowledgeable guides can make or break a wildlife tour experience for participants, so hire and retain the best possible guides.
2. The value of guides should be clearly emphasized and promoted in all marketing channels (including quotes, photos, and video clips); be sure to add testimonials from past guests.

Remember that sharing is caring, and each article shared helps support our cause to raise awareness of eco-minded travel opportunities in Canada. 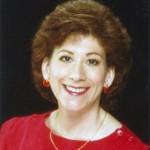 Deborah Regen is the publisher of a website about eco tours and sustainable travel worldwide – including a searchable directory and a blog. She lives in south Florida, USA. 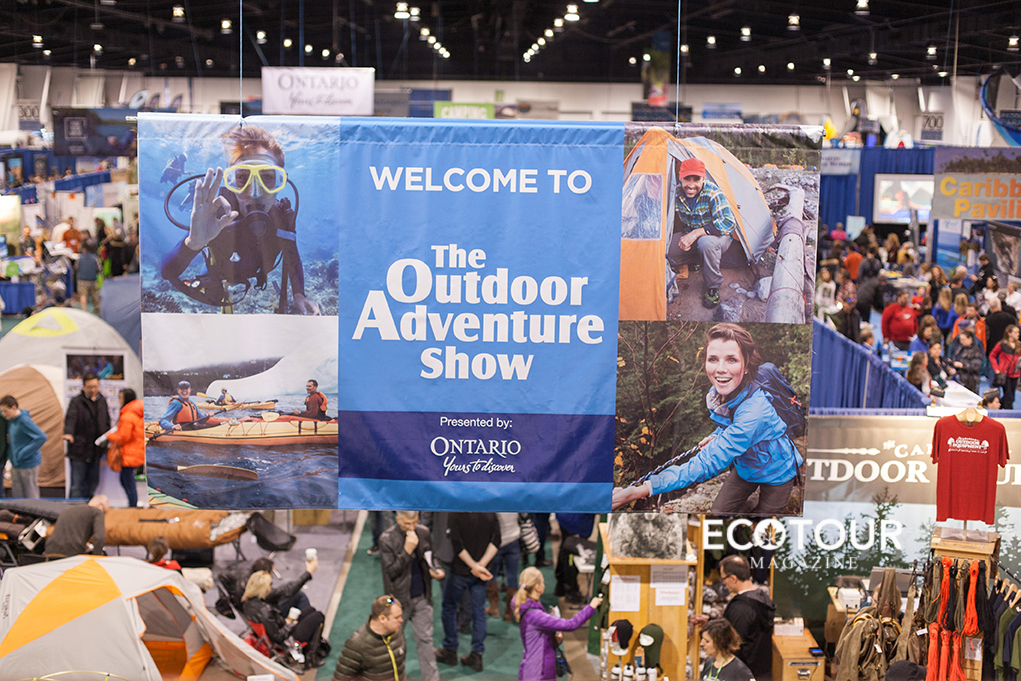